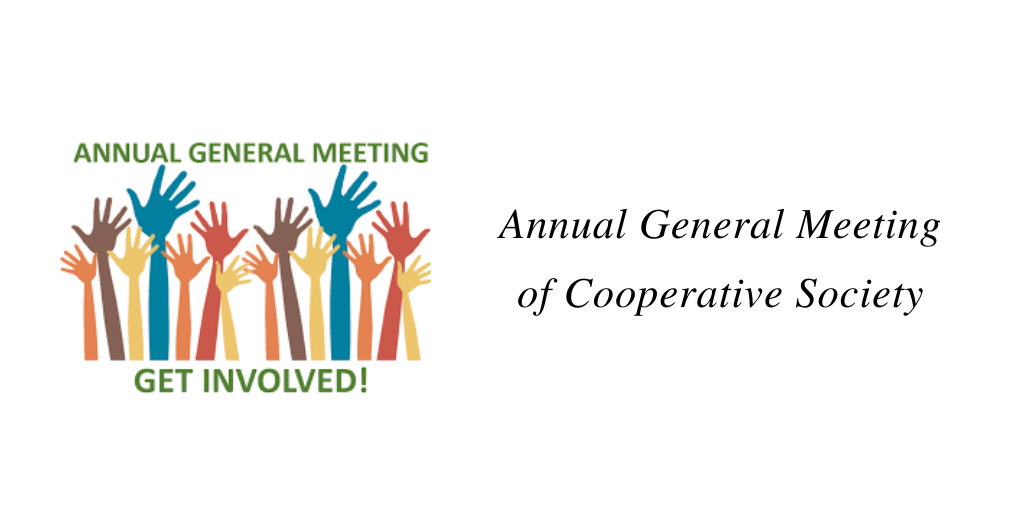 What is an Annual General Meeting (AGM)?

An Annual General Meeting (AGM) is a yearly event which is compulsory as per the society bye laws and Gujarat Cooperative Society Act 1961, for every cooperative society (housing society/apartment complex/commercial complex/plot etc). These are conducted to discuss major issues and collectively reach a consensus and find the best possible solution.

Most common discussions in an AGM comprise of Minutes of previous meeting, financial issues, society maintenance issues, steps taken by the management committee for the betterment of living conditions,  Appointment of a new managing committee, auditor, etc.

Before the managing committee hosts the AGM, below are the list of activities which needs to be completed.

How to conduct AGM

Post the Annual General Meeting, the minutes of the meeting to be circulated among all members and residents of the housing society. It is vital that all are made aware of the decisions taken in the AGM.

As per Cooperative Society Act

Rules as per bye-laws

As discuss earlier articles “Rights and Duties of Members“, one of the duty of member is to attend AGM. Sec 28A of Gujarat Cooperative Society Act gives further details. Extract of the same is given below:

Attendance of meeting by members

It shall be the duty of every member of a society

Provided that a member

shall be liable to be removed by the Registrar as the member of the society.

Who can Attend the AGM

In case of co-ownership of a flat/house, the first name on the share certificate is allowed to attend. In case they cannot, the second name can attend with written permission from the first name. No proxy or a holder of power of attorney or letter of authority is eligible to attend an Annual General Body Meeting of the Society on behalf of a Member of the Society.