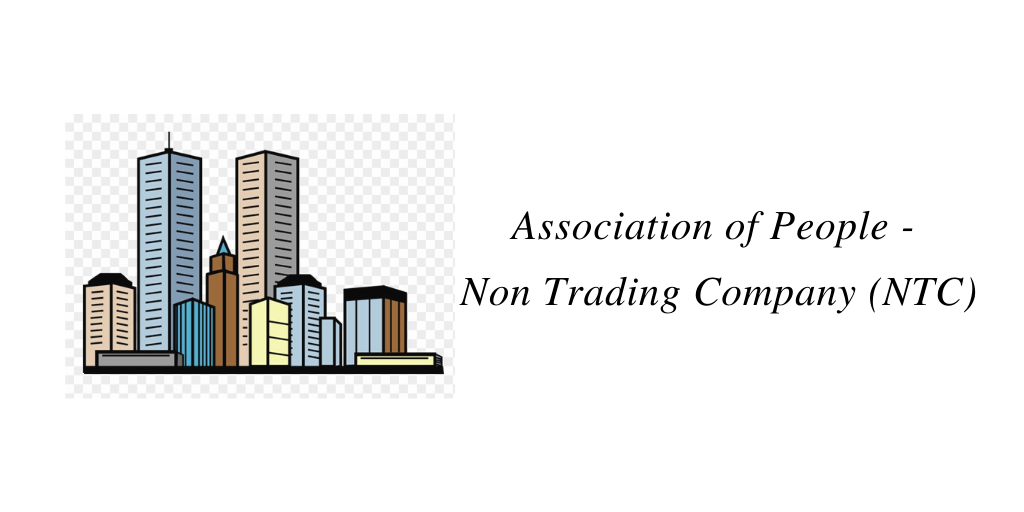 What is Association of People ?

As an alternate to cooperative housing societies, members of a group was allowed to create an Association of Apartment Owners (Persons) for the administration of the affairs of the apartments and the property appurtaining thereto and for the management of common areas and facilities.

Under Bombay NTC Act, formally the association was known as NTC while group not registered under any law is informally Association of Persons (AOP).

Non Trading Corporations were required to register under provisions of Bombay NTC Act 1959. The entity (NTC) was hybrid of cooperative society, partnership firm and a company, composed of its member to carry out non-trading activities. It was considered as an entity like company, but was unable to trade and hence no equity capital like company existed. Unlike partnership there is no agency principle apply.

The formation of an Association or Society of Apartment Owners is for the self-interest of the apartment owners. Without such a body, the many problems of sharing common services and areas, and undertaking maintenance work for the entire complex, may not be properly handled. However, instead of leaving it to the apartment owners to voluntarily come together to form an association, it is considered a good move to put a provision in the Act, making it mandatory for individual owners to become members, with the promoter being made responsible for its registration. Besides, the legislation also provided required legal backing to a number of issues, which arise in the ownership, and management of an apartment complex.

The byelaws of Association included the constitution, structure, and powers of the Association and its office-bearers, are framed, and these abide the Association. The Act also deal with maintenance, repair and replacement of the common areas and facilities and payment for these, as well as the manner of collecting the share of common expenses from the apartment owners/occupants.

Before repeal of the Act, State government through administrator used to

By default if group of persons whether incorporated or not, work together but does not comply with one of essential condition as particular statute provide, such group is considered as Association of Person (AOP), and under Income Tax law, it attract the highest tax slab on its income.

13329 ‘NTC’ were registered in Gujarat till February 2005, when Government of Gujarat repealed the Bombay NTC Act 1959. Existing NTC’s thereafter are treated as mentioned in provision of sec. 7 of Bombay General Clause Act 1904. Repeal Act did not clarify how exactly the existing entities will be treated till the date of repealing the relevant legislation by government of Gujarat.

The Bombay Non-trading Corporations Act, 1959 provides for incorporation, regulation and winding up of non-trading corporations, which are formed for the purpose of promoting or encouraging commerce, industry, literature, arts, science, diffusion of useful knowledge, foundation and maintenance of libraries, museums or such other purposes… (emphasis supplied) 2.7 This was the object of putting the aforesaid Act on the statute book. What follows in the Statement of Objects and Reasons of the Repeal Act is the reason for which the said Act came to be repealed;

…On gaining experience, it has been observed that these types of activities can be undertaken by forming a society under the Societies Registration Act, 1860 or under the Bombay Public Trusts Act, 1950 and therefore, it does not seem necessary to have such a special legislation for the above referred purposes. It is, therefore, considered necessary to repeal the said Act. This Bill seeks to repeal the Bombay Non-trading Corporations Act, 1959, in its application to the State of Gujarat…

Where, this act or any Bombay Act (or Maharashtra Act) made after the commencement of this Act, repeals any enactment hitherto made or hereafter to be made then, unless a different intention appears, the repeal shall not